Booksmart is a progressive and feminist representation of teen-hood

June 09, 2020
The day before their high school graduation, studious best friends Amy (Kaitlyn Deever) and Molly (Beanie Feldstein) experience a horrifying revelation. Their party-animal colleagues, deemed certain academic failures, are also heading to top universities. Having sacrificed alcohol for algebra, the girls fear they have missed out on their ‘wild teenage years’, and deciding to compensate for lost time, the pair embark on the adventure of a lifetime. Olivia Wilde’s timely and stylishly directorial debut is a must-see for today’s generation
Frequently described as the ‘female Superbad’, the films’ parallels are indeed clear: teens on the cusp of adulthood, exploring party life. Feldstein’s character also shares the comic mannerisms of her brother, Jonah Hill. However, unlike their male predecessors, the girls’ imperatives are not sexual pursuits, but to break some rules and embrace the excitement of their youth, before leaving for college (Molly mournfully acknowledges: “nobody knows we are fun”).
The film possesses a refreshing frankness, often only associated with male-dominated gross-out comedies, such as Superbad and American Pie. The girls openly discuss masturbation, in frank and graphic detail, and watch porn in a hilarious and cringe-inducing scene. Bold explorations of female sexuality are slowly being introduced into mainstream media, and I can’t not mention Phoebe Waller Bridge’s feminist masterpiece Fleabag, which, I believe, is unbeatable television.
However, Booksmart is so much more than a mere re-appropriation of previous male roles. Written by four women, directed by a woman, and starring two young women, it is a progressive and feminist representation of teen-hood, with the key focus being on female friendship. Jam-packed with laugh-out-loud hilarity, the duo’s chemistry is totally believable and, unsurprisingly, reflective of their off-screen relationship. The two actors actually lived together during shooting and the opening dance ritual they perform outside Molly’s house was their idea. Wilde’s direction masterfully elicits empathy and, as the film develops, a real love for her two protagonists.
The film’s soundtrack is an epic compilation of modern hip-hop to old-school classics, which perfectly accompanies the on-screen action. The songs are ingeniously tailored to individual scenes and sometimes even single shots, giving the film a choppy and slick feel. For instance, as the rich girl Gigi enters the screen in slow-motion, Leikeli’s Money plays momentarily, assigning individual characters their own theme tune. The film also incorporates effective close-ups, as well as a creative instance of stop-motion, rare for its genre. 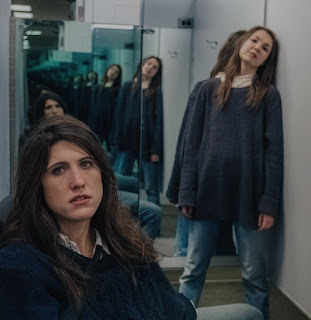 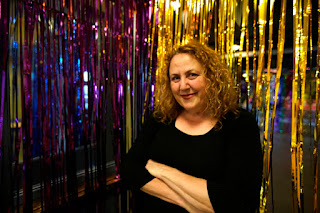